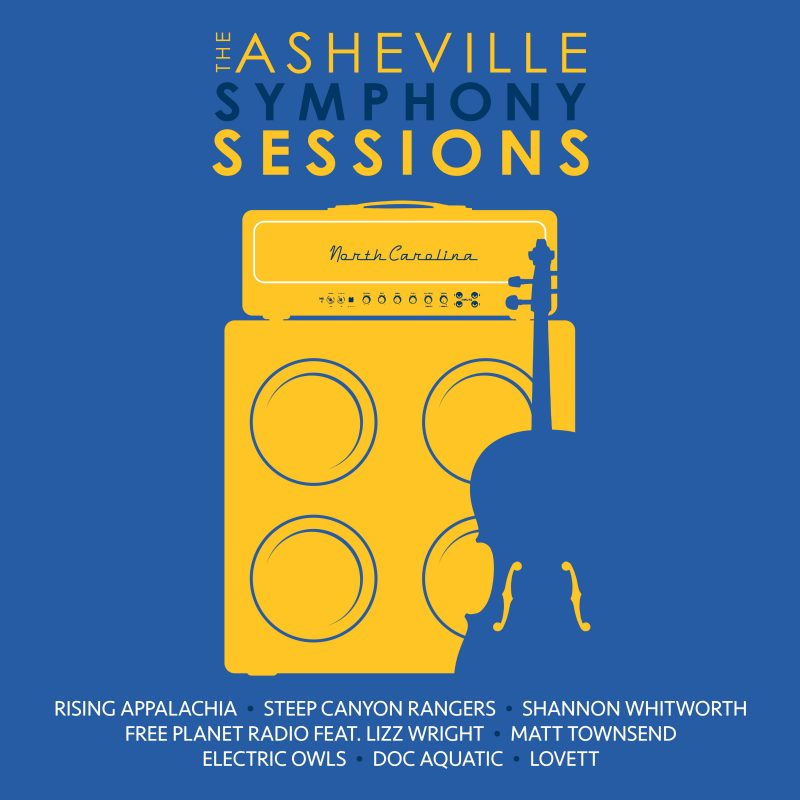 A Musical Love Letter from Asheville to the World

Celebrating the diversity of music in Western North Carolina, The Asheville Symphony Sessions features songs that combine the unique styles of locally based musicians, with the Asheville Symphony. The album was produced by Michael Selverne of Welcome to Mars, at Asheville’s Echo Mountain Recording Studios.

A number of notable arrangers worked on the project including Michael Bearden, who works with Lady Gaga and Neil Young and was Michael Jackson’s musical director for the This Is It tour; Van Dyke Parks, who composed and arranged the score for Disney’s The Jungle Book (1967) animated film and composed Smile with Brian Wilson and the Beach Boys; and Jonathan Sacks, a composer and orchestrator who has worked on many blockbuster films including The Princess and the Frog (2009), Disney’s Cars (2006), and Seabiscuit (2003).